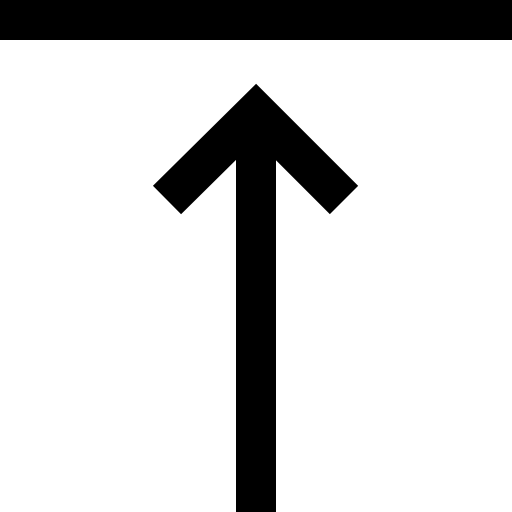 "Those who say it can't be done are usually interrupted by others doing it."

On Wednesday, December 7, 2022 at 12:00 pm in the RFK Gymnasium Basketball Court, the QCC Dance Program will host their annual Kwanzaa Celebration, sponsored by The Black Faculty and Staff Association (BFSA), and we invite all QCC students, faculty, and staff to attend!

The QCC Dance Program will once again showcase a beautiful dance performance in celebration and commemoration of the Kwanzaa holiday.  Since its founding in 1966, Kwanzaa serves as an annual week-long celebration of African-American culture and heritage observed by millions in the United States and around the world.  Led by dance faculty members Professor Aviva Geismar and Professor Kevin McIntosh-McEwen in the Department of Health, Physical Education, and Dance, the performance will feature the amazing rhythmic movements of our dance students accompanied by an opening African drum set.

In the Spring of 2018, two members of the then Student Activities committee, Mr. Stephen Atkins and Dr. Kerri-Ann M. Smith, saw the need for a Black Students Union on campus. At the time, Mr. Atkins saw it as an opportunity to create an affinity space where Black students could come together and build together as students at QCC. The two then decided to work together to build that coalition with students. Two years later, George Floyd was murdered and the campus had a lackluster response to the pain and suffering of the members of its Black community. Dr. Smith then heard and saw a need for a more unified caucus of its Black faculty, staff, and administrators, so she reached out to Mr. Atkins to reconnect. This partnership considered forming both a Black Caucus and a Black Students Union, to support all members of the Black community at Queensborough Community College (QCC). Dr. Smith and Mr. Atkins reached out to their respective networks across campus and called for a meeting of the minds. The meeting was called and on June 19, 2020 (Juneteenth), the Black Caucus had their first meeting. Upon careful consideration and discussion, the group voted to rename itself The Black Faculty and Staff Association (BFSA) at Queensborough Community College.

This self-regulated group organized independently as the very first affinity group for faculty and staff at QCC. Following the model of liberated Black spaces, the BFSA decided to maintain a lateral, communal leadership model in which all community members have equal stake, despite gender, origin, or age. This model was chosen as a direct antiracist strategy to decenter white supremacist and patriarchal notions of leadership, and to work with lessons of leadership models used by other Black-centered organizations in the past.  Thus, the BFSA at QCC is lead by an Advisory Council and various committees.

The founding members of the Black Faculty and Staff Association at Queensborough Community College are:

The Black Faculty and Staff Association (B.F.S.A.) at Queensborough Community College supports the voices of Black faculty, staff, and students on the QCC campus and throughout the larger City University of New York (CUNY) system.  Our mission is aligned with principles that led to the development of the first Black Student Union in 1968.  We aim to challenge policies that keep Black faculty, staff, and students at the margins of campus life and career advancement.  We endeavor to highlight the educational, political, and social matters that affirm Black culture and Black excellence.  Queensborough’s B.F.S.A. seeks to empower members of the college community while promoting equity and innovation.

Our Call to Action

The leadership of the B.F.S.A. includes the following committees:

Advocacy & Advisory Committee: This committee serves as the general council of the B.F.S.A. and speaks on behalf of B.F.S.A’.s interests.

Events Committee: This committee is responsible for planning social events for the B.F.S.A and welcoming new members to the organization.

Website Committee: This committee develops, manages, and facilitates the outward-facing records of the B.F.S.A.

Resources for People with Disabilities

A Terrible Thing to Waste by Harriet A. Washington

Between the World and Me by Ta-Nehisi Coates

How to Be Anti-Racist by Ibram X. Kendi

So You Want to Talk About Race by Ijeoma Oluo

Me and White Supremacy by Layla F. Saad

If you are interested in becoming a member of B.F.S.A. at QCC, please email us at BFSA@QCC.CUNY.EDU.

For more information about the B.F.S.A., please send an email to BFSA@QCC.CUNY.EDU